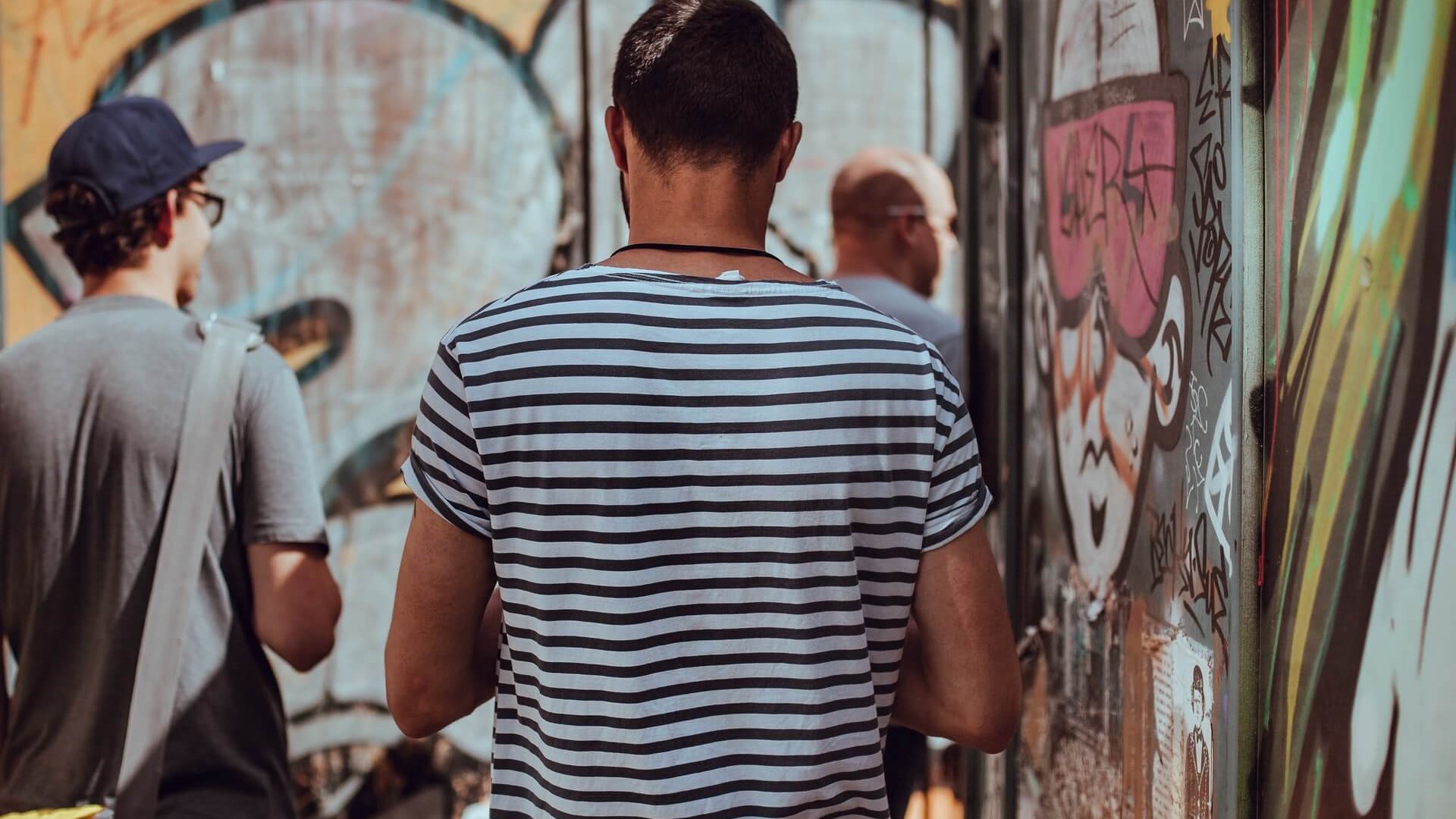 There is a large body of evidence to show that psychotherapy works. Many studies, reviews, analyses, and trials have shown the efficacy of psychotherapy, demonstrating positive, enduring outcomes from both short-term and long-term intervention.

In healthcare science, meta-analysis is generally considered the best way of assessing large bodies of evidence. It allows researchers to review many studies collectively rather than looking at them individually, and to compare results.

The first major meta-analysis of psychotherapy outcomes included almost 400 studies and found that the outcomes of those receiving psychotherapy were far superior to those who were not (Smith and Glass, 1977).

These findings have consistently been supported by hundreds of subsequent meta-analyses demonstrating the clear clinical benefits of psychotherapy (Wampold and Imel, 2015).

Further research has demonstrated that psychotherapy is not only effective in addressing most mental health issues, but is also at least as effective as medication in doing so (Hollon et al, 2006; Cuipers et al, 2013). Moreover, the effects of psychotherapy have been found to be longer-lasting than those of medication (Hollon et al., 2016) and less likely to result in relapse after the treatment ends (Nordal, 2010).

There is some evidence to suggest that specific forms of psychotherapy are more effective than others in addressing certain issues. This is often reflected in clinical guidelines, such as those produced by NICE.

However, while some models of psychotherapy may be better suited to particular challenges a person is facing, there is a large – and growing – body of evidence to suggest that the biggest determinant of psychotherapy outcomes is the relationship between the therapist and their client (Barkham et al, 2018; Orlinsky, Rønnestad, & Willutzki, 2004). This is sometimes known as the ‘therapist effect’.

Researchers seeking to emphasise the importance of the therapist effect point to evidence suggesting that the differences between established models of psychotherapy do not significantly alter outcomes (Seligman, 1995; Tasca et al, 2018).

Safe and not judged. Understood. Heard. The right therapist will help you to feel like this so that you can find better ways to cope with your problems and improve your emotional wellbeing.

How to choose a therapist