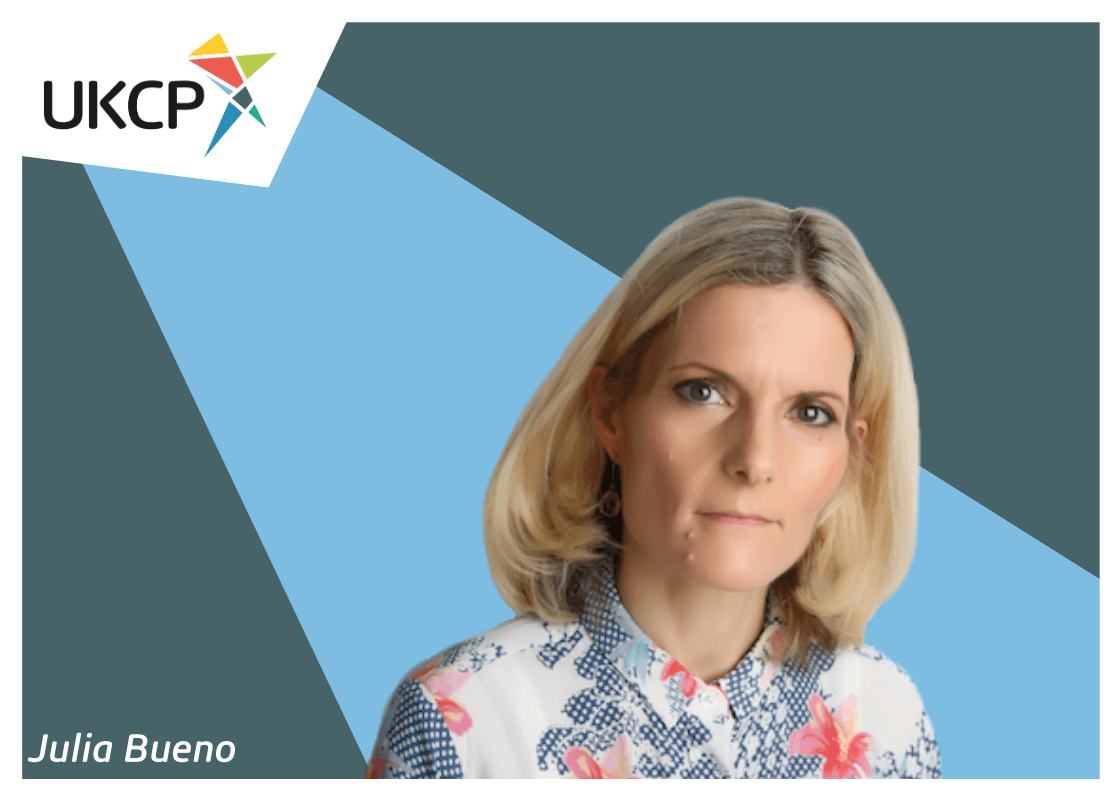 There are no platitudes in my therapy room

Before training as an integrative psychotherapist, Julia Bueno worked as a telephone support worker for the Miscarriage Association. She now works with women who have been through miscarriage and is writing a book on the subject, The Brink of Being, to be published by Virago in 2019.

Writing the book will be the first time I’ve talked about my own experiences of miscarriage. I don’t discuss my personal life in the consulting room, so it’s a leap – one I thought long and hard about.

I had a late miscarriage of twins, and the book is a weaving of personal memoir and fictionalised composite case studies. I’m exploring the less-discussed aspects of miscarriage, including the strong bonds we forge with our unborn. With early loss, onlookers struggle with the concept of a baby to mourn, but with late loss, there is a recognisable baby that a woman labours to give birth to, and I talk about that in the context of my own story.

My practice is very eclectic but as I have a specialist interest, I’ve always had a proportion of women who come to me for issues around pregnancy loss and the struggle to conceive. I didn’t pick up on that work for a good few years after my loss and it’s only in the past 10 years I’ve taken it. I don’t work exclusively with it as I don’t think I could. I would find it too draining, and I enjoy working with other clients, too.

In sessions, I am always aware that women feel responsible for miscarriage – they will be fantastically creative in finding fault with themselves. Most women I talk to will have been given no reason for their loss and they fill the vacuum with a sense of guilt; they might be scientists and doctors, but they’ll still feel guilty for standing too close to an oven or being overworked – ‘stress’ is such a flabby term that women grab to blame themselves. Coming to therapy gives them the chance to express things they don’t like feeling, such as guilt and rage; but also envy.

Most women I talk to will have been given no reason for their loss, and fill the vacuum with a sense of responsibility

It’s not really talked about openly, but every woman I speak to looks at her pregnant friends, and thinks ‘I want what you have,’ – who wouldn’t? But they’re ashamed. And there’s also this curious grief, for the tremendous loss of something that didn’t happen; the enormity of it can surprise them when they were pregnant for just a couple of weeks. In fact, two weeks is a bloody long time to spend every waking hour mapping out a future.

After a miscarriage, there’s a loss of innocence, too – no pregnancy will ever feel safe again. They can lose faith in the world as a safe place, in their bodies and in their identity as a partner or a woman: all the things they took for granted. Miscarriage can also put an enormous strain on relationships. Men don’t tend to come and talk about it in therapy; they feel a tremendous pressure to be the fixer. They can be angry too, but as we know, men are traditionally very bad at accessing help for their mental health, they feel they have to be stoic.

There is the power of having a safe space to tell the story of a lost baby. I help people speak out by validating their grief

There aren’t any cultural scripts for men to talk about broodiness or birth, and I don’t think we’ve afforded men enough space around that.

In America, there is more of a tension around the issues of abortion and miscarriage – here in the UK, they are totally separate paradigms. People think nothing of supporting their friend who wants an abortion and the next day supporting a different grieving friend who lost a baby at six weeks – we sit much more easily with the different concepts.

Therapeutically, normalising the emotions around loss is powerful – helping women realise they’re not horrible or evil for feeling anger, that it’s a normal response. But it’s not just the loss itself that clients bring to therapy – miscarriage might unleash other issues particular to them, and can awaken their own experiences of being mothered; other losses and bereavements.

There is also the power of having a safe space, just to tell the story of a lost baby. We tell birth stories at great length, but stories of miscarriage are truncated, they’re seldom told in a linear way. I can ask the questions most people don’t ask, and help people speak out by validating their grief. There are no platitudes in my therapy room.

In Nepal, reproductive losses are completely normalised. If you ask a woman how many children she has she will say ‘four – two died in early pregnancy, two are living’ – and I think that’s something to aim towards.