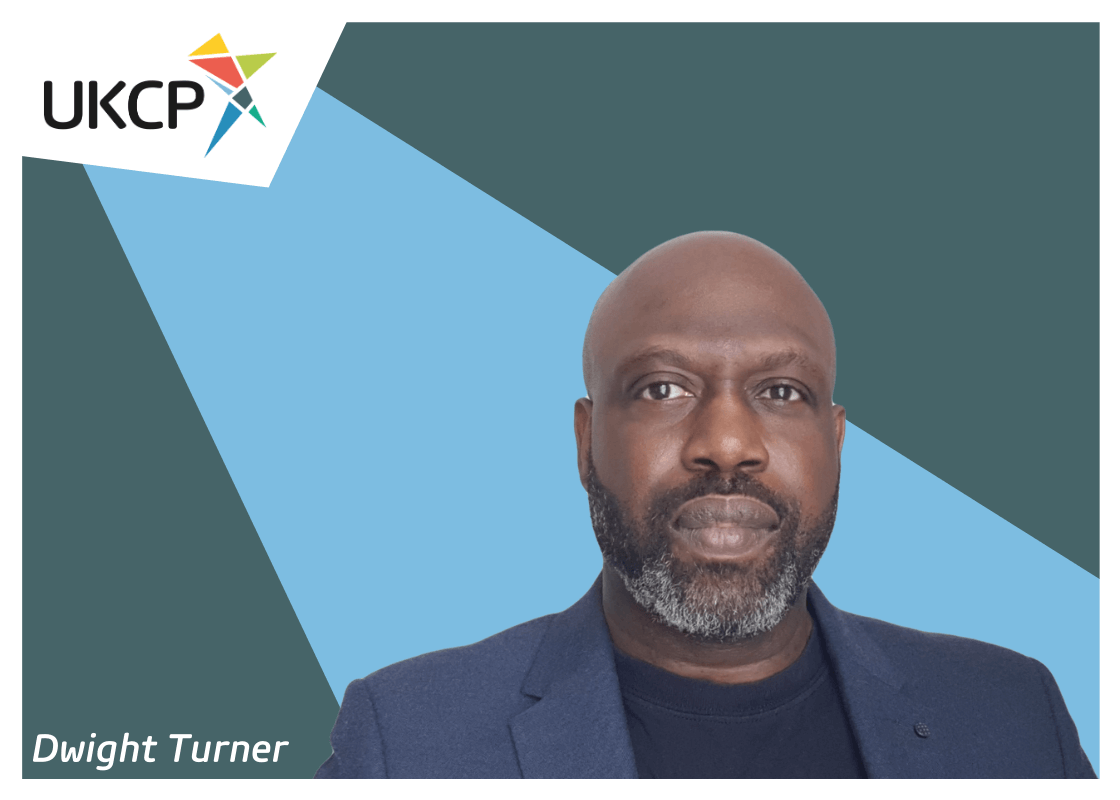 Diversity was often seen as something to be tagged on

Dwight Turner served in the Royal Air Force and then as a fraud investigator prior to training to become a psychotherapist. While serving in Germany with the RAF, his interests turned towards searching for a deeper understanding of the issues of prejudice and racism he had endured while growing up as the son of immigrants in London. These initial sparks have fanned many of the flames of his journey through psychotherapy ever since.

When I started on the long road towards becoming a psychotherapist, in January 2000, my only initial aim was to do some self-development work. I left school with minimal qualifications, and because of the racism I endured during my schooling, I also had a negative perception of academia, so any idea of doing any sort of degree sat way back in my unconscious. My training was important to me, though. Undertaking a course in transpersonal psychotherapy offered me the chance to work creatively in understanding myself. Dreamwork, working with sandplay techniques, drawing and visualisations, taught me that working with imagery and symbolism was a means of understanding my own unconscious and that of my clients. The attraction to exploring the internalisation of early life experiences had begun.

The one area of my training which could have been improved, though, was work around difference and diversity. As with many courses, it seems, diversity in psychotherapy was often seen as something to be tagged on to a training course, a day here, maybe a weekend, if one was lucky. As a lecturer, I still regularly hear stories about how marginalised students feel in counselling and psychotherapy training, their sense of difference often ignored, the need to be witnessed often met outside in their CPD. These experiences are then often mirrored in their client work, and I am increasingly contacted by those who feel they have been othered or stereotyped within therapy, or who felt there were aspects of their identity they could not bring to their therapist. This suppression of their difference then means psychotherapy is as psychologically damaging as the rest of the world, with any safe space denied to them.

This underlying paucity of our understanding was a major factor in my undertaking a doctorate through the Centre for Counselling and Psychotherapy Education and the University of Northampton. With an intersectional focus on difference, that considers how different forms of social stratification are woven together, this phenomenological study was designed to explore the unconscious internalised experience of being the other; from the death or self-destruction of that which makes us different, to how explorations of our own difference are a route towards individuation.

The importance of taking an intersectional approach to understanding difference is that it allows us to see the delicate, and complicated, interplay between the varying aspects of identity as the other that we all hold. From the work of Crenshaw (Cho, Crenshaw, & Mccall, 2013), an intersectional approach recognises that we are often oppressed in more ways than just those highlighted in the Equality Act (2010). The facts I am a man of colour, that my parents are non-European, or that I left school with only three O levels, mean that I have endured varying layers of otherness. For example, my being a black psychotherapist has regularly led to micro-aggressions from other psychotherapists about my colour, my build, or even my perceived level of intelligence.

Intersectionality, though, is not just tied to issues of otherness. The idea of privilege and identity is also essential to any exploration of otherness, as one can not exist without the other. An intersectional exploration of privilege helps us to recognise that we all hold some aspect of privilege, and prevents over-identification with our sense of otherness. So, building upon my earlier example, as well as being a man of colour and the son of immigrants, I am also heterosexual and an academic. These multiple aspects of my identity mean that I am at times an outsider, but also hold certain privileges.

When training students to work with privilege and otherness I use a variety of techniques to challenge their preconceived ideas and prejudices, to help them to explore their privilege. Any session which considers otherness has to be structured to hold feelings of shame that might come up for participants, no matter their position of privilege or otherness, or even both. Often, I have realised, the reactivity, or the fragility of recognising even the possibility that one has oppressed another human being, can lead to a defensive reactivity, the type that then often leaves minorities retraumatised.

The importance of providing students with these tools and experiences of the other should not be underestimated. This is especially important as the age we live in holds echoes of Freud’s time, when he moved from Austria to the UK to avoid the rise of Fascism. This age of Brexit, with its intolerance of the other, means that understanding and holding the experiences of the other are more important than ever. So social justice, its place in psychotherapy, and how I combine these worlds has, I now recognise, always been on my radar. Personally, considering the focus of my work, the timing is impeccable.