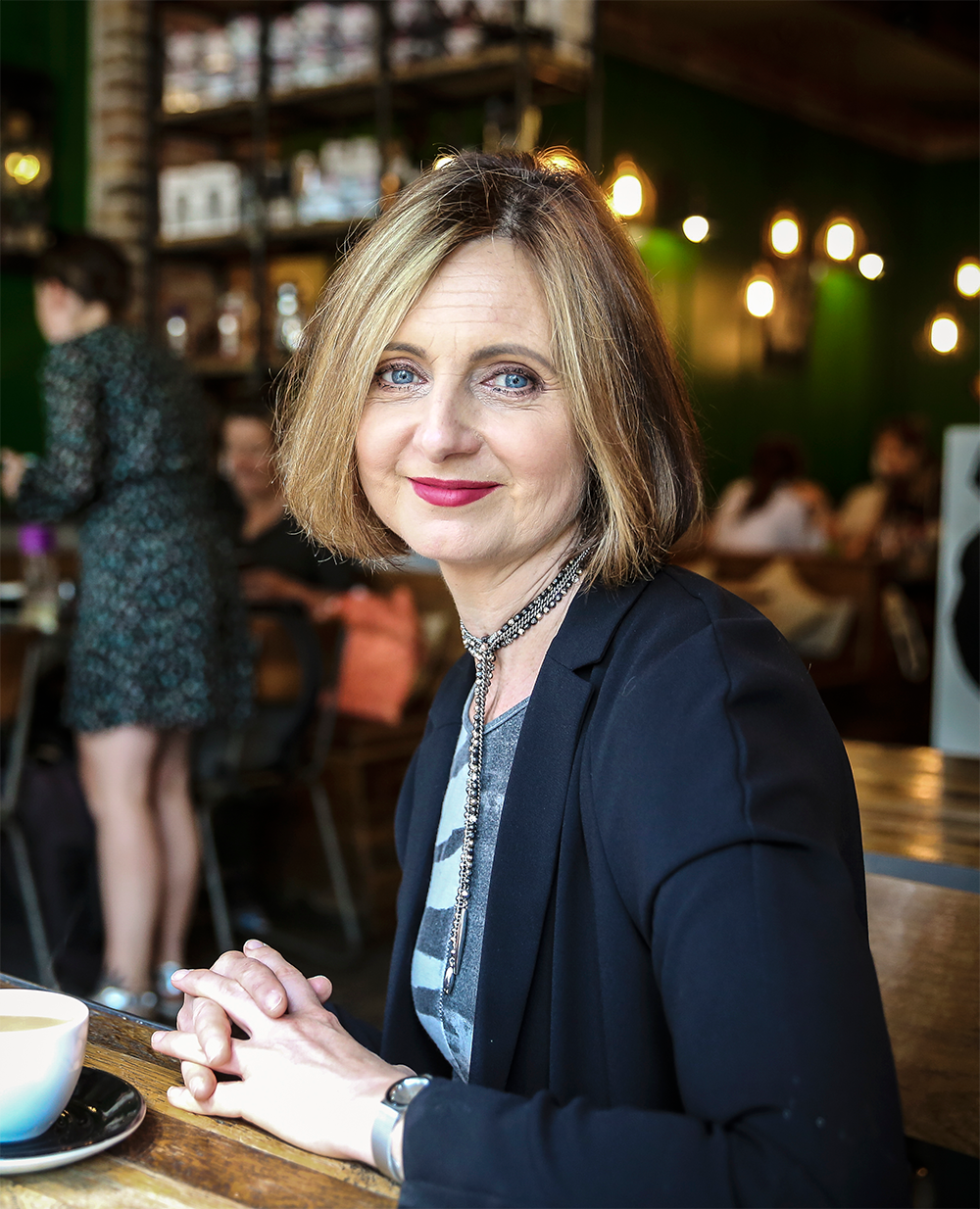 It used to be thought, pre-Freud that if we removed all parts of the body there would still be an essential, unified, thinking self.

Yet in reality our sense of self is composed of many pieces and parts that to function optimally, must work together blissfully like a well-rehearsed, in-tune symphony orchestra.

But life isn’t like that. We’re far more fragile and tempestuous, a bit like rock bands. One day the drummer’s had enough of the lead singer and it all disintegrates.

So when we encounter people with depression or other mental health issues, we should be remarking on why we’re not also amongst them.

How we conceive psychological illness and wellness has wide-ranging implications for individuals, couples, families and groups, but also for mental health professionals, policy-makers and society at large.

Our conceptions determine which behaviours we consider necessary to explain and the resulting impacts on the roles and functions of psychotherapists and other practitioners.

And no wonder mental health is one of the hottest talking points right now. It’s the one area left where people dare to dream that we can make profound change, given their loss of faith in business and politics.

We cannot change the world overnight but there is no reason why psychotherapy should not try to. Part of the UK Council for Psychotherapy’s role is to influence the world around us as a profession within society.

Let’s start by challenging the public stereotype of the psychotherapist, that of a practitioner silently listening to the woes of a patient reclining on a couch. The power of the therapeutic relationship is acutely wonderful and precious but not restricted to 1:1s in the consulting room.

The diverse techniques and modalities of the UK Council for Psychotherapy members consider the client/s holistically.

This organisation champions not only individual therapy but also couples, family and group therapy which has the effect of countering the type of individualisation from which Johann Hari’s account of depression stems in his book, The Lost Connections: Uncovering the Real Causes of Depression – And the Unexpected Solutions.

It behoves policymakers to ensure that these important approaches are not dangerously side-lined by popular, individually-directed, ‘evidence’-based fast-track methods.

How we think we ought to offer to help one another in society is not a straightforward evidence-based question. What constitutes evidence, which evidence we value most, and what we do with the evidence that we choose to attend to, are all expressions of our values. The evidence based on the therapeutic relationship captured within my organisation is profound yet rarely mentioned.

The late German sociologist Ulrich Beck (1992) published his book Risk Society just before the nuclear disaster at Chernobyl in 1986. The tragedy illuminated Beck’s warning that the West must embrace and address the risks in industrialised, complex late-modern civilizations.

The sheer complexity of these risks means that politicians and planners no longer have the insight alone to take appropriate preventative action. We need experts with increasingly diversified field of knowledge to assess and address – notably psychotherapists.

For a start, how do we address the effects of individualization in a world where the traditional markers of ‘self’ – class, gender, ascribed roles – have all but dissolved. Exploring the intersection of one’s sense of self and identity against the backdrop of our own histories and experiences is key.

The new psychotherapist does not merely frame client’s problems and solutions purely by virtue of their biographical histories. Rather they see their clients as at the nexus of myriad factors, often conflicting, impacting upon them at a given moment.

Most people’s problems are not medical conditions, so let’s not pretend they are. Columnists such as Oliver James, a member of the UKCP, have argued that clinical psychology perpetuates distress by leading people to believe that their mental disorders reside in their biology or way of thinking, diverting attention from the real, external causes of distress.

Let’s stop using the bio-medical metaphor of diagnosis in most cases. It implies such problems are, like medical conditions, requiring of diagnosis and expert formulation in order to determine the specific treatment. Maybe for some problems it is but only a few.

If instead problems in living arise from disempowerment, let psychotherapists work with others, be they policymakers, educators, influencers or businesses, to empower people because the New Psychotherapy is a force to enable and free people to think for themselves.