Are you being bullied? 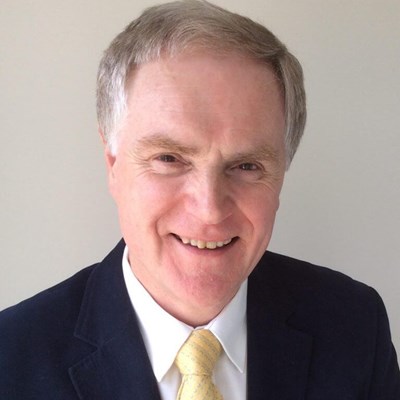 To know how to tackle a bully, it helps to understand what’s going on under the surface.

The chances are that bullies have themselves been bullied or abused – probably in childhood. The resulting pain, fear and humiliation is so unbearable they have to get rid of it. To do so, they put their unwanted feelings into other people, making someone else feel terrible and themselves feel powerful. It’s not a conscious process. The human mind is like an iceberg with much of it hidden below the waterline. That’s the unconscious part and it’s where the mechanisms of bullying operate. In fact, the last thing a bully wants to be aware of is what’s actually happening because then they’ll have to feel their own pain and shame.

There may be similar processes at work in people who are prone to being bullied. They too may have been treated over-harshly when young, except that they deal with it – again unconsciously – by repeating the pattern. They may have an uncanny knack of finding individuals who will dole out disrespectful or sadistic behaviour to them. It’s as if they’re re-running the early experience in an attempt to master it. Only they can’t because, like bullies, they’re unaware of what’s going on. Naturally, somewhere in them, victims of bullying are pretty angry about their lot. The trouble is they’re scared of their own aggression and have to remain unaware of it and keep themselves as the underdog.

How to respond to bullying

So how do you respond to a bully? Well, if you repeatedly find yourself in situations where you’re bullied, it might be worth having a spell of psychotherapy to bring into the daylight what’s been buried from the past. But more immediately, bear in mind what bullies want you to do. They want you to react emotionally. Then, as they see your distress, they ‘know’ they’ve won. So if you stay calm, step back from the situation, keep thinking and don’t rise to the bait, things will already not be going according to the script. Easier said than done, but it can be done.

The old adage that you have to stand up to a bully may work but is not easy to put into practice. Standing up to the bully means putting back on them what they’re trying to put onto you. For example, a friend of mine took up a high-powered job. On the first morning, his new boss tried to belittle him in front of other colleagues. ‘Is this how it’s always going to be?’ asked my friend. ‘Because, if it is, you can have my resignation now.’ For the rest of his time in the company he never had another problem with the boss.

If you or someone else is struggling with bullying, you can find support here:

For resources and advice visit: Mental Health at Work, the ACAS website or the Anti-Bullying Alliance website