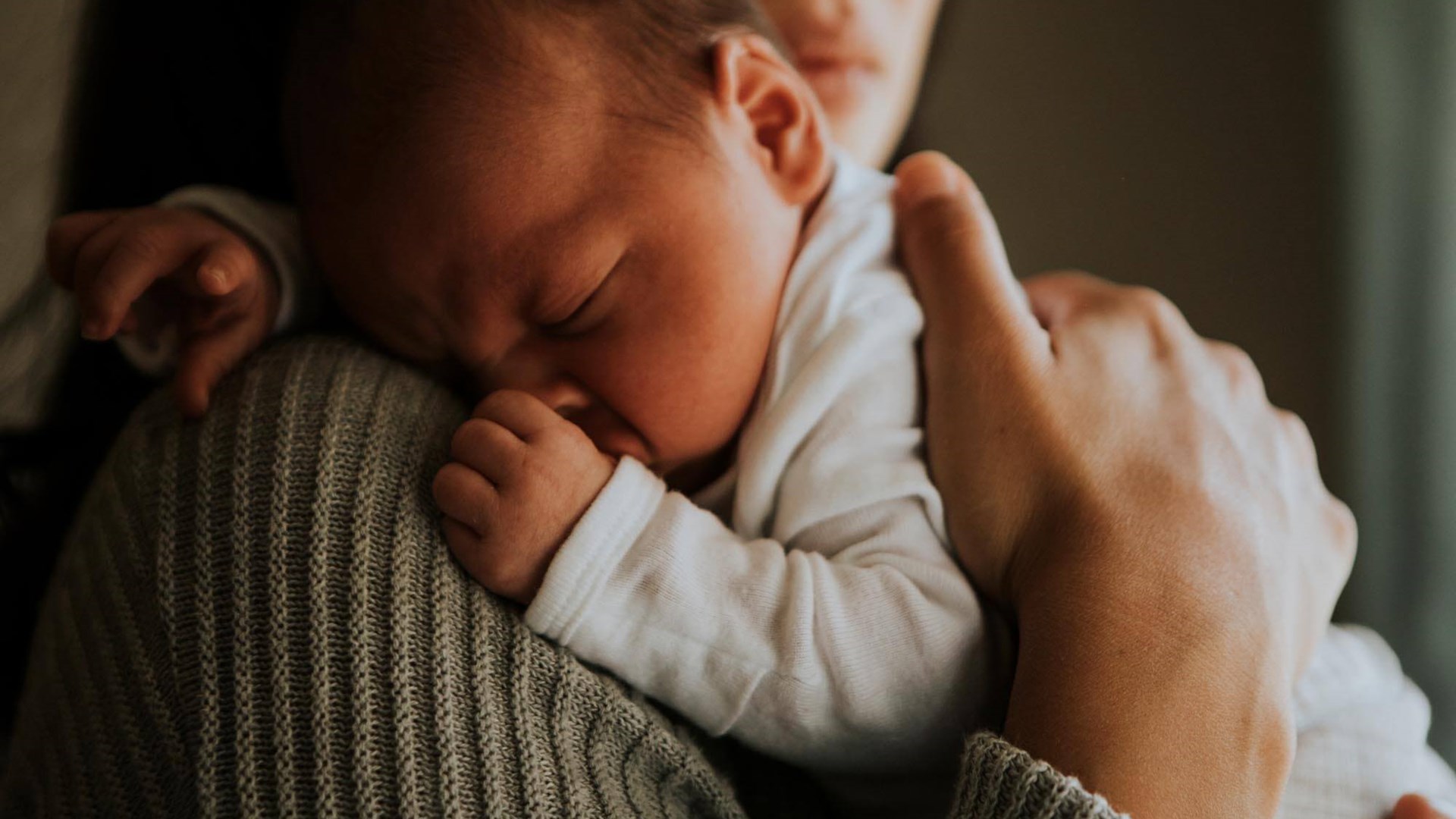 We’re campaigning to end benefit sanctions because of their harsh effects on people’s mental health. Benefit sanctions were temporarily suspended due to the COVID-19 outbreak. We urge the government to continue with the suspension of these sanctions given the significant negative impacts of COVID-19 on the nation’s mental health, along with projected high levels of unemployment.

What are benefit sanctions?

If a person fails to follow Jobcentre conditions, their benefits will be cut. For example, missing an appointment with their work coach or failing to search for jobs for the required number of hours will mean they face benefit sanctions.

Before the 2000s, sanctions were much less severe, and conditionality for benefits was judged on a case by case basis. The Coalition Government introduced longer periods of sanctioning ahead of the introduction of Universal Credit (UC). This extended work-related conditions to previously exempt groups e.g. carers and the disabled, as well as requiring claimants to search for jobs for 35 hours a week.

We are campaigning to end benefit sanctions because they:

The link between mental health and sanctions

Vulnerable people are having their mental health compromised by a harsh government policy.

Research from the National Audit Office (NAO) and the House of Commons Public Accounts Committee has found that sanctions have increased in severity over time, having serious consequences on people’s mental health.

What we’ve done so far